Post-traumatic stress disorder (PTSD) is a disorder that develops in some people who have experienced a shocking, scary, or dangerous event.

It is natural to feel afraid during and after a traumatic situation. Fear triggers many split-second changes in the body to help defend against danger or to avoid it. This “fight-or-flight” response is a typical reaction meant to protect a person from harm. Nearly everyone will experience a range of reactions after trauma, yet most people recover from initial symptoms naturally. Those who continue to experience problems may be diagnosed with PTSD. People who have PTSD may feel stressed or frightened, even when they are not in danger. 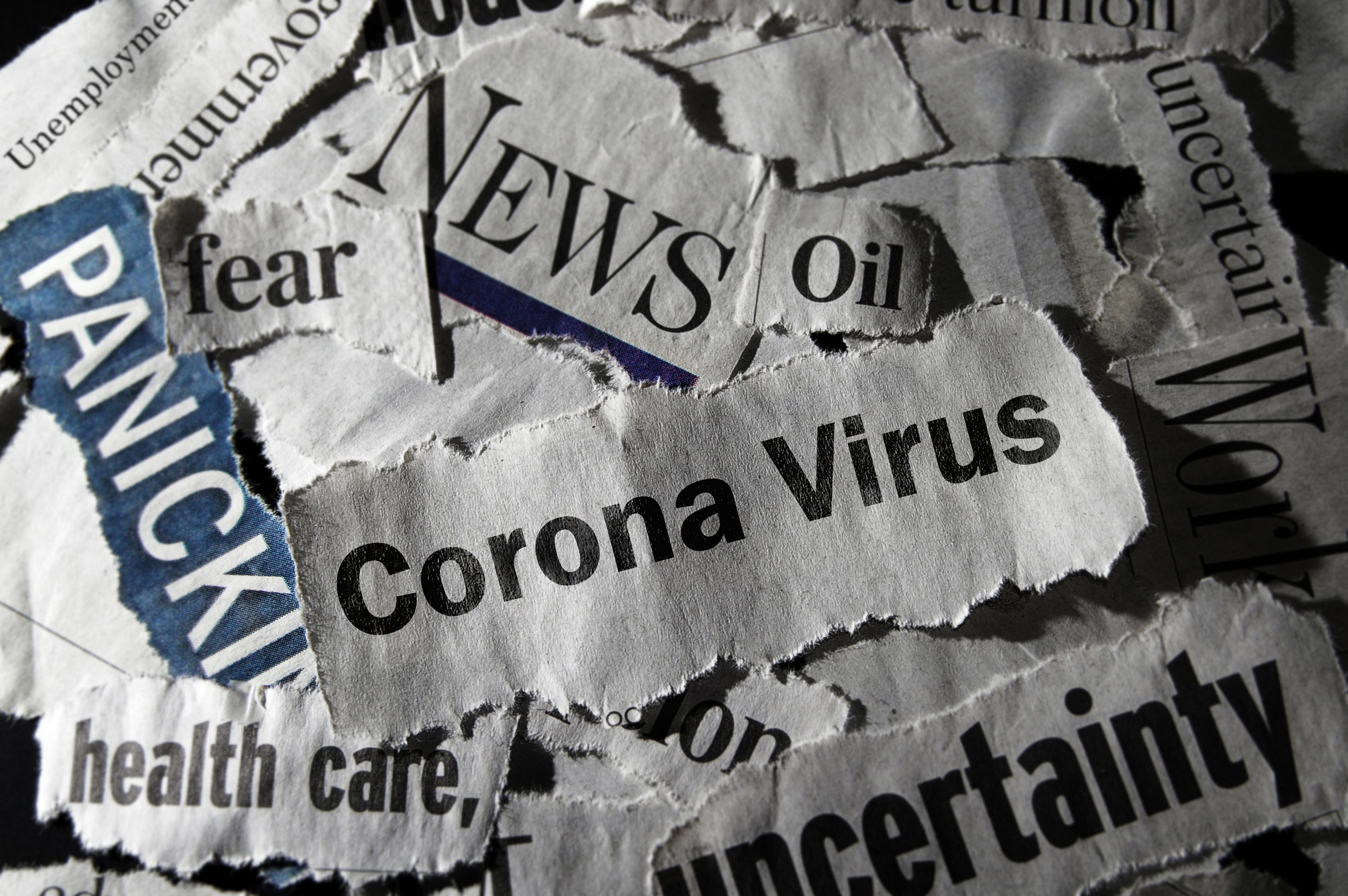 A traumatic event is a shocking, scary, or dangerous experience that can affect someone emotionally and physically. Experiences like natural disasters (such as hurricanes, earthquakes, and floods), acts of violence (such as assault, abuse, terrorist attacks, and mass shootings), as well as car crashes and other accidents can all be traumatic. Researchers are investigating the factors that help people cope or that increase their risk for other physical or mental health problems following a traumatic event.

While most but not all traumatized people experience short term symptoms, the majority do not develop ongoing (chronic) PTSD. Not everyone with PTSD has been through a dangerous event. Some experiences, like the sudden, unexpected death of a loved one, can also cause PTSD. Symptoms usually begin early, within 3 months of the traumatic incident, but sometimes they begin years afterward. Symptoms must last more than a month and be severe enough to interfere with relationships or work to be considered PTSD. The course of the illness varies. Some people recover within 6 months, while others have symptoms that last much longer. In some people, the condition becomes chronic.

In some cases, these responses continue for a longer period of time and interfere with everyday life. If they are interfering with daily life or are not getting better over time, it is important to seek professional help. Some signs that an individual may need help include: