Occasional anxiety is an expected part of life. You might feel anxious when faced with a problem at work, before taking a test, or before making an important decision. But anxiety disorders involve more than temporary worry or fear. For a person with an anxiety disorder, the anxiety does not go away and can get worse over time. The symptoms can interfere with daily activities such as job performance, school work, and relationships. 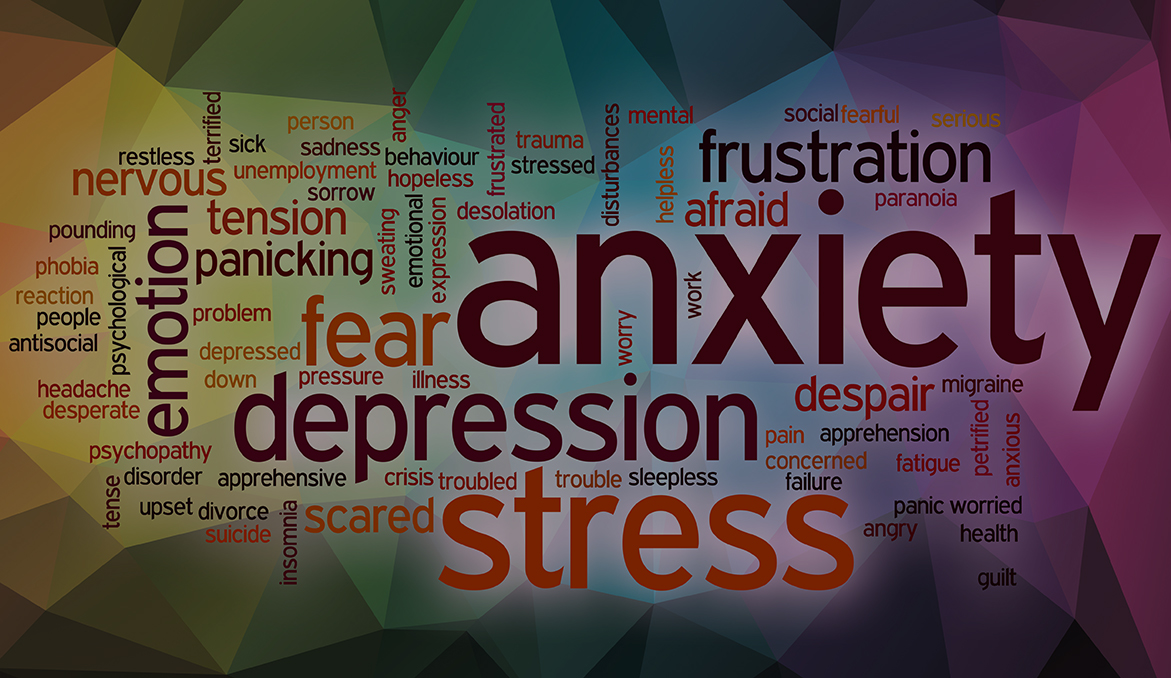 People with generalized anxiety disorder (GAD) display excessive anxiety or worry, most days for at least 6 months, about a number of things such as personal health, work, social interactions, and everyday routine life circumstances. The fear and anxiety can cause significant problems in areas of their life, such as social interactions, school, and work.

During a panic attack, people may experience:

People with panic disorder often worry about when the next attack will happen and actively try to prevent future attacks by avoiding places, situations, or behaviors they associate with panic attacks. Worry about panic attacks, and the effort spent trying to avoid attacks, cause significant problems in various areas of the person’s life, including the development of agoraphobia (see below).

Anxiety disorders are generally treated with psychotherapy, medication, or both. There are many ways to treat anxiety and people should work with their doctor to choose the treatment that is best for them.

Cognitive Behavioral Therapy (CBT) is an example of one type of psychotherapy that can help people with anxiety disorders. It teaches people different ways of thinking, behaving, and reacting to anxiety-producing and fearful objects and situations. CBT can also help people learn and practice social skills, which is vital for treating social anxiety disorder.

CBT can be conducted individually or with a group of people who have similar difficulties. Often “homework” is assigned for participants to complete between sessions.